In the Economist Intelligence Unit’s (EIU) most recent liveable cities poll, Australia boasted 4 out of the top 10 cities. Factors taken into consideration in the poll include widespread availability of goods and services, safety and effective infrastructure.

Interestingly, Melbourne was voted number 1, with Adelaide coming in at number 5, Sydney at number 7 and Perth at number 9.

Whilst there have been many surveys undertaken with varying answers, Australia (Sydney in particular) usually sees a spot in the top ten.

This fact is clearly not lost on migrants, with overseas migration adding on average 238,300 people to Australia’s population over the last five years ending March 2013. [i]  With this trend unlikely to slow down in the future and the country’s population set to double by 2075, it seems we will shortly be a very big Australia.

Have you been granted a Bridging visa with limited work rights, or no work … END_OF_DOCUMENT_TOKEN_TO_BE_REPLACED

Have you been granted a Bridging visa with limited work rights, or no work … END_OF_DOCUMENT_TOKEN_TO_BE_REPLACED 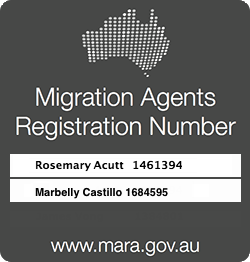 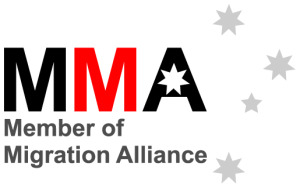